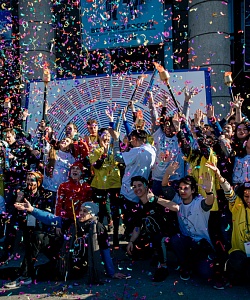 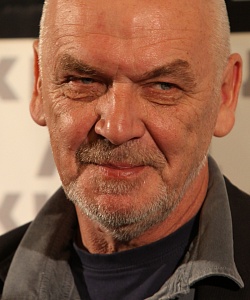 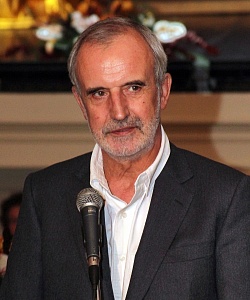 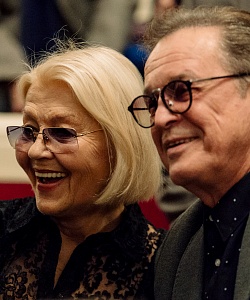 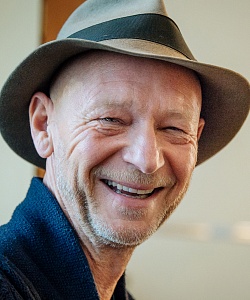 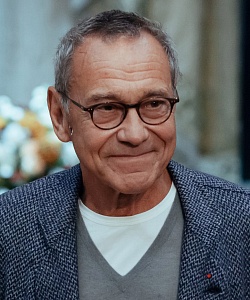 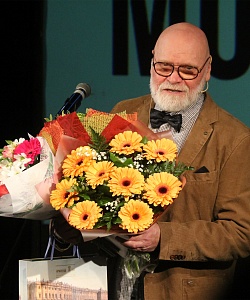 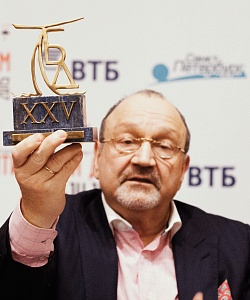 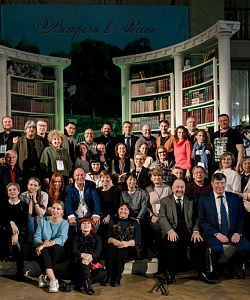 Where: Baltic House Theatre-Festival, as well as other local venues

Every year, Baltic House International Theatre Festival’s playbill includes productions – many of them premieres – by the leading European theatre directors. Some of them are well-known in Russia. While others are first introduced to the local public by our festival.

Since 1998, our theatre has been a meeting place for Russian-language theatres from the neighbouring countries, holding an annual International Festival of Russian Theatres Abroad "Meetings in Russia". Supported by the Ministry of Culture of the Russian Federation and Rossotrudnichestvo, the festival’s purpose is to strengthen creative ties with Russian-speaking theatre makers living abroad.

Over the many years of its existence, nearly every Russian-language theatre company from the former Soviet republics has come to our festival to present their art to the Russian public. An integral part of the festival is its educational programme. It consists of a series of master-classes and workshops held both in Russia and in the partner countries that are especially useful to the younger generation of Russian-speaking artists.

During the 2017 edition of the festival, the Association of Russian Theatres Abroad was founded. Its goal is to promote Russian culture abroad, establish creative connections that would result in joint productions and educate Russian-speaking artists.

When: Once every two years, in February or March

Where: Baltic House Theatre-Festival, as well as other local venues

Held since 1997, “MONOCLE” is an international theatre festival that aims to popularize and support solo performances, as well develop new forms of art and expression within the genre.

Representatives of Belarus, Belgium, Bulgaria, Georgia, Italy, Latvia, Lithuania, the Netherlands, Norway, Poland, Russia, Finland, Croatia, Sweden and Estonia participated in the festival over the years of its existence.

The festival consists of two rounds – a St Petersburg-based round and an international one.